Chronology is a puzzle-platform adventure where the player defies time by manipulating the past and the future, in order to fix the present. Play as the Old Inventor and his sidekick The Snail, and take advantage of their special abilities - travel back and forth in time, stop time, manipulate objects and solve puzzles.

The game has been in development first in the hands of Progressive Media, a work-for-hire studio, and then in the hands of Osao games. Unfortunately, both studios had to close its doors, so from that moment, Bedtime Digital Games, a game studio based in Aalborg, Denmark, had to bring the game back to life. 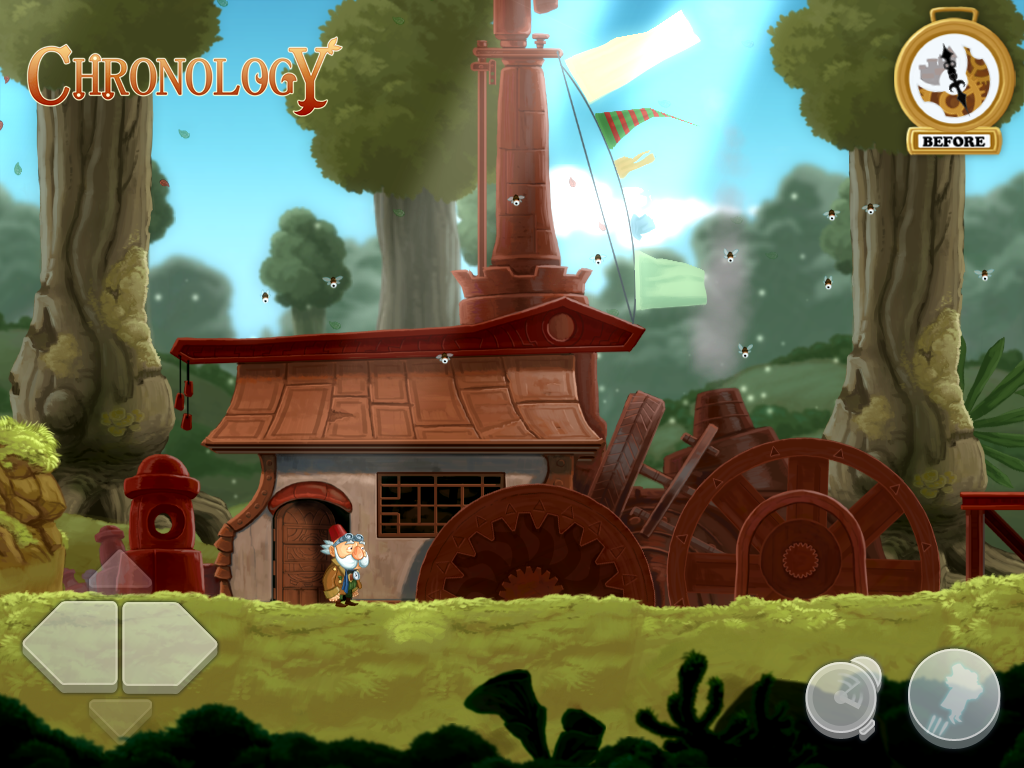 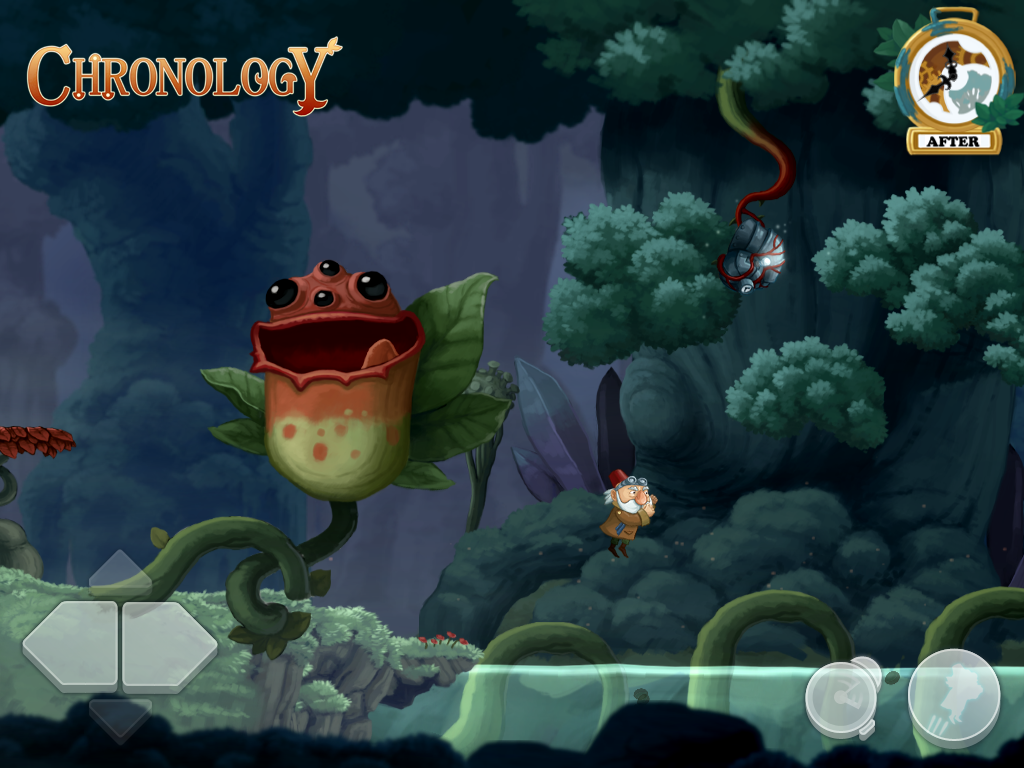 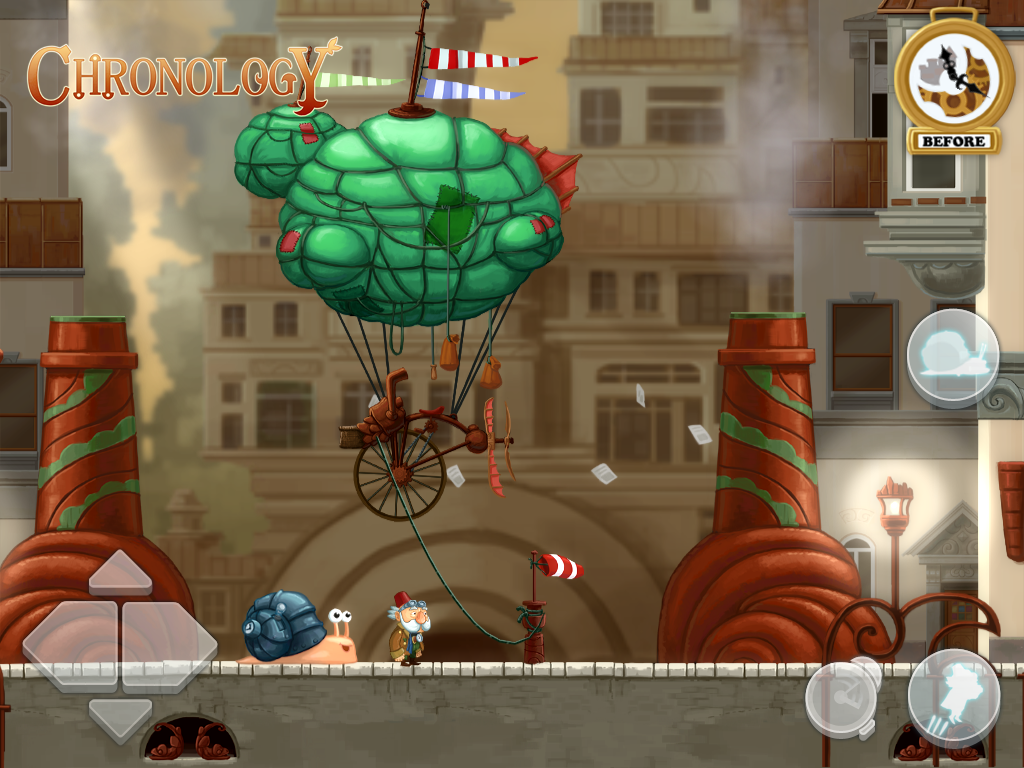 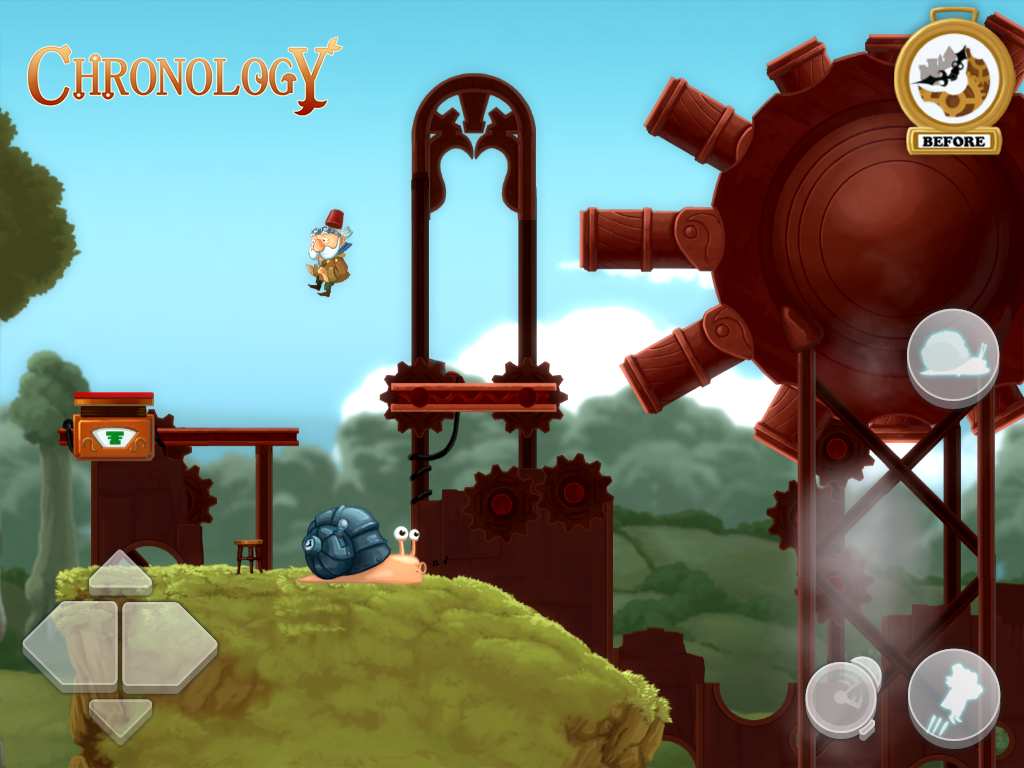 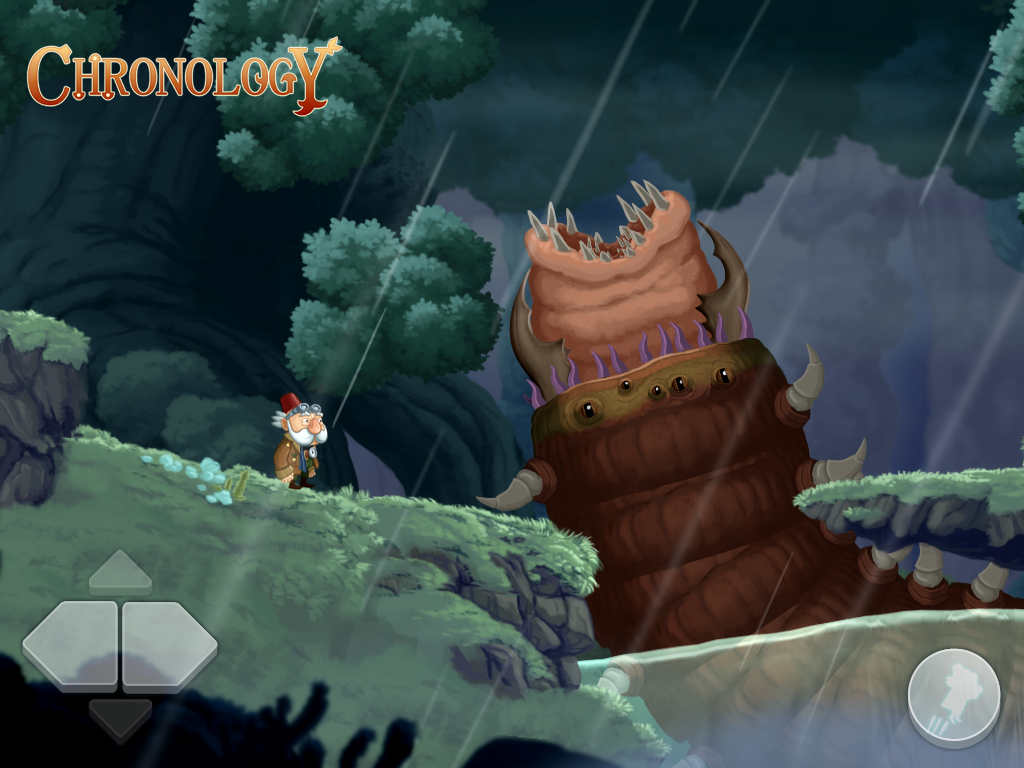 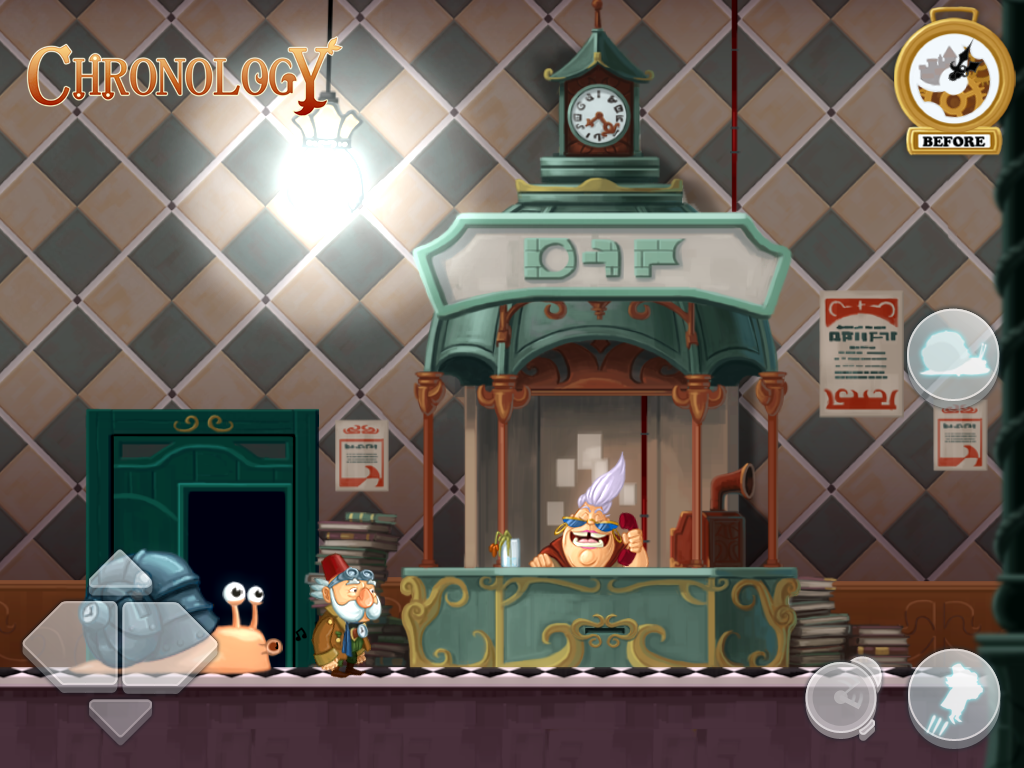 Boilerplate
Game studio located in Aalborg, Denmark. Creator of the surreal puzzler Back to Bed.

presskit() by Rami Ismail (Vlambeer) - also thanks to these fine folks