Game studio located in Aalborg, Denmark. Creator of the surreal puzzler Back to Bed.

Bedtime Digital Games started out as a student production just up to Christmas in 2011. Back then, there was no company, just a large group of students who had made a great game which garnered a lot of attention from local and international press. The team decided to try to develop the game further so that it could be released. The work primarily consisted of ironing out the major bugs and creating more levels. The main goal was for the students to get a released game on their CVs. Most production was done in weekends, with a few crunch periods, in a freezing old warehouse on the harbor of Aalborg, Denmark. A successful Kickstarter funded the technical expenses. Sadly many team members had either no or limited time for development due to their jobs. For this reason, finishing the game became a long trek.

Back to Bed did well in several game shows and conferences and received a good deal of nominations and wins. One of these conferences became the turning point for Back to Bed. Back to Bed was among the student showcase winners at IGF 2013 in San Francisco, and even though it did not take home the grand prize it received a lot of attention, notably by CAP NOVA, a Danish investment firm with a solid experience with games. Two team members, Klaus and Jonas, saw this as a chance to take Back to Bed to the next level; do a complete professional release and perhaps something more in the long run. A smaller, but more dedicated team was created during the latter half of 2013, and by Christmas 2013 the company was born. A company that would not only finish Back to Bed but with the help of an investment could continue making games. 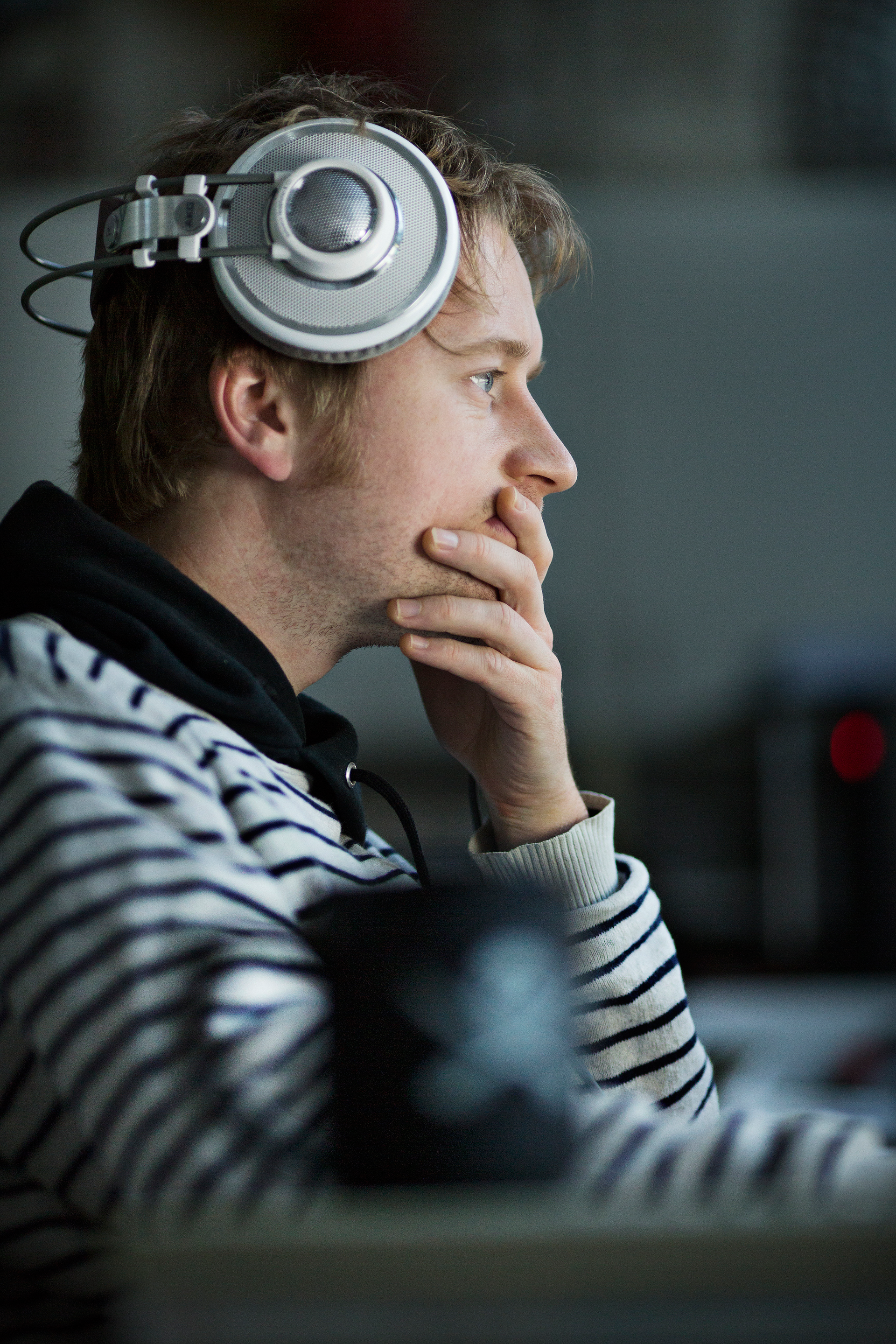 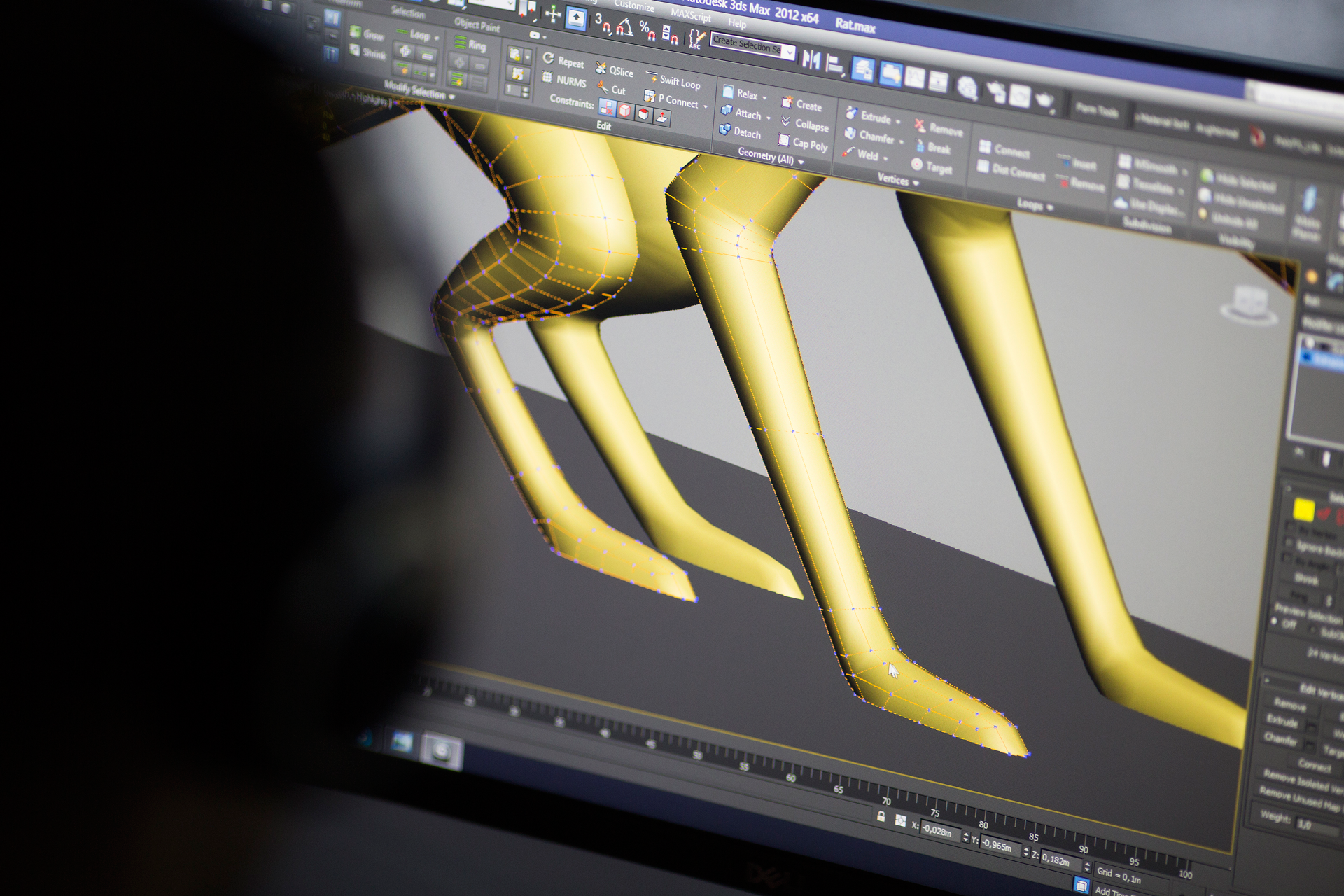 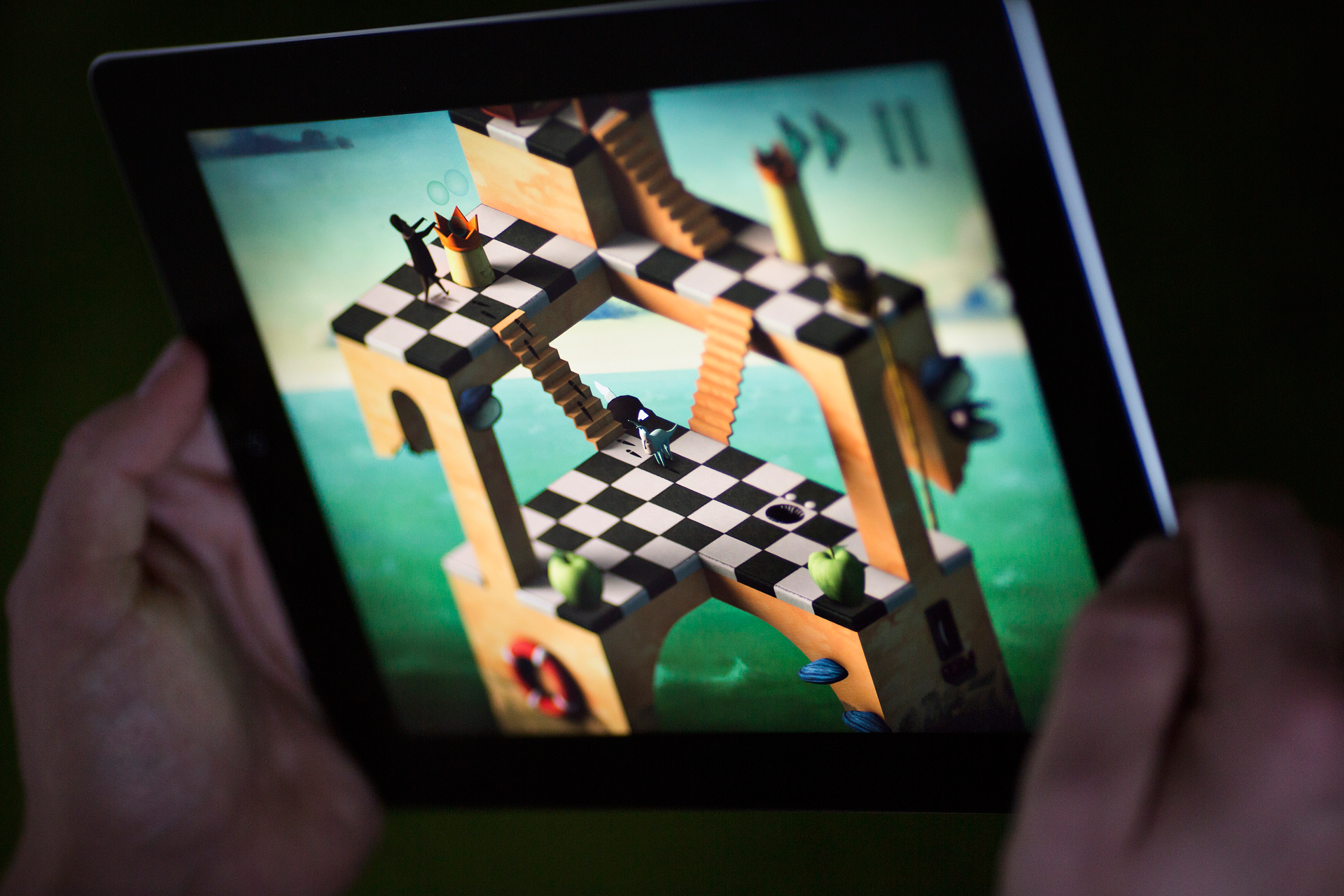 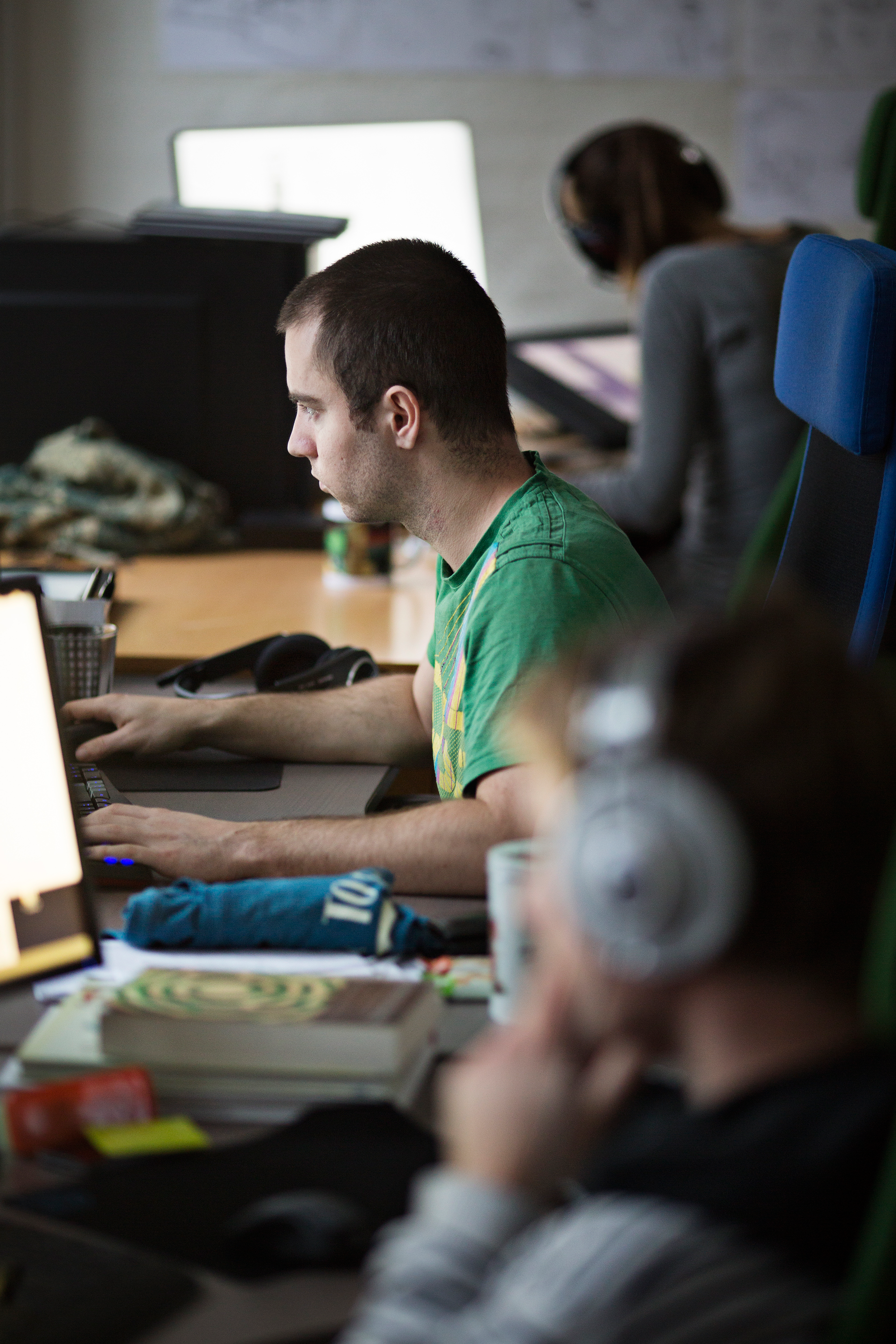 There are far more images available for Bedtime Digital Games, but these are the ones we felt would be most useful to you. If you have specific requests, please do contact us!

presskit() by Rami Ismail (Vlambeer) - also thanks to these fine folks